The South Cheshire George Formby Ukulele Society - http://www.crewegeorgeformby.com - was founded in 1994 and performs a concert at the Wistaston Memorial Hall (Church Lane, Wistaston) on the fourth Friday of every month throughout the year. There are no membership fees to pay to attend a concert and the entrance fee is just £1 to cover the cost of hall rent and light refreshments.

There are also rehearsal sessions, to which new ukulele players are always welcome, also at Wistaston Memorial Hall, on the third Tuesday of every month throughout the year. The 2016 rehearsal sessions start at 7:30pm and take place on 19th January, 16th February, 15th March, 19th April, 17th May, 21st June, 19th July, 16th August, 20th September, 18th October, 15th November, and 20th December. If you would like to learn to play the ukulele then free tuition is given during these sessions.

Society Founder Brian Edge said, "I encourage anyone to attend one of our Concerts or rehearsal sessions which take place throughout the year. You will be made to feel most welcome. Feel free to bring a friend along with you; you are sure to have a pleasant surprise." 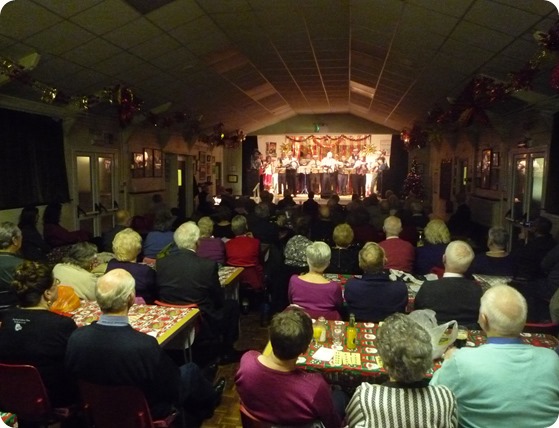