Welcome to this, my 165th news bulletin. 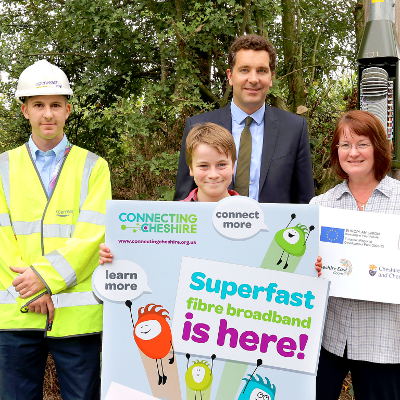 I recently had the opportunity to attend the switch-on of fibre-optic broadband services to homes in Hunsterson, one of the growing number of communities that have benefited from the Government's plans to extend superfast broadband connections to as many homes and businesses as possible.
The Government and local councils like Cheshire East are investing £1.7 billion of public money to bring these fast connections to places that would otherwise miss out. In August, it was announced that we had reached 3 million homes and businesses in the UK, over and above those already reached through commercial roll-out programmes.
I thought you might like to know what progress we have made in our local area. Crewe and Nantwich is part of the Connecting Cheshire programme, which has been allocated more than £6.1m of government funding for the first two phases of the Superfast Broadband Programme.
In Crewe and Nantwich constituency there are 49,984 homes and businesses. Of these, the estimate is that currently 45,046 premises have benefited from superfast coverage through commercial roll-out.  A further 3,585 will receive it by June 2017 under the taxpayer-supported programme, of which 2,988 have received coverage so far.
In the three months to June specifically, 1,172 premises gained broadband coverage as a result of the Phase 1 and/or Phase 2 projects, in postcodes across CW1, CW2 and CW5 – swiftly followed by the homes served by the ‘remote node’ I visited in Hunsterson.
That’s great news for residents who have already been connected, and a big step towards 100% complete coverage for our area. 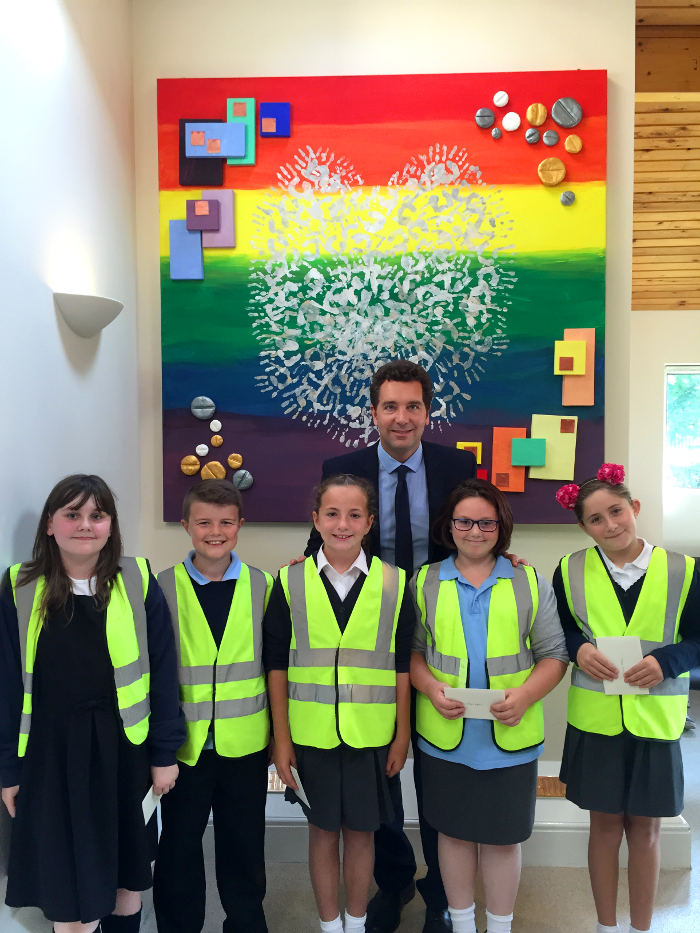 Parliamentary expenses watchdog apologises for mistake
You might have read recently that IPSA, the agency that scrutinises MPs' expenses wrongly included me on a list of MP debtors. IPSA's Chief Executive wrote to me to apologise for their mistake and to set the record straight, for which I am grateful.
Read more: 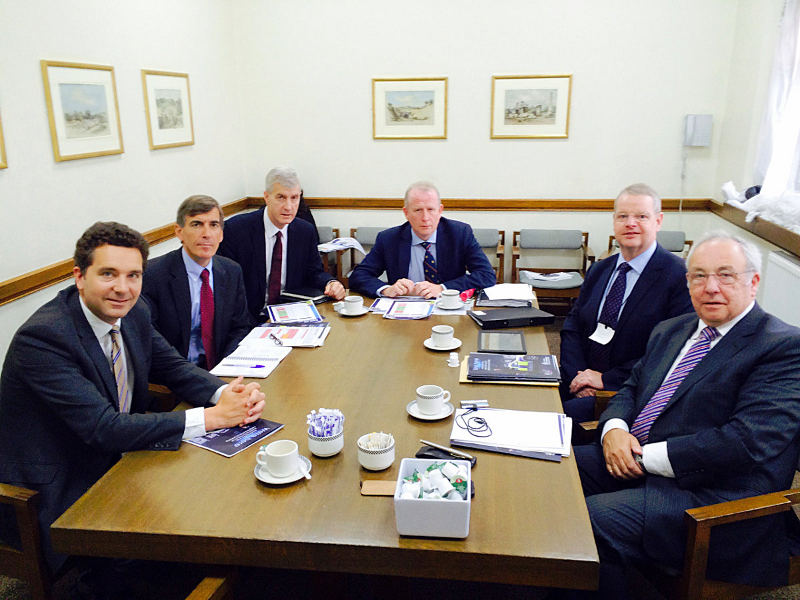 Photo: Cheshire MPs meet police chief constable and commissioner
With other Cheshire Members of Parliament, I met Chief Constable Simon Byrne and PCC John Dwyer in London recently, to talk about the work that is going on across the County to keep our crime rate as low as possible.
You can get updates from our local police in Crewe and Nantwich by following @PoliceCrewe on Twitter, and if you have any concerns about crime or community safety locally that you would like me to look into, I would be very happy to take them up with our police force. 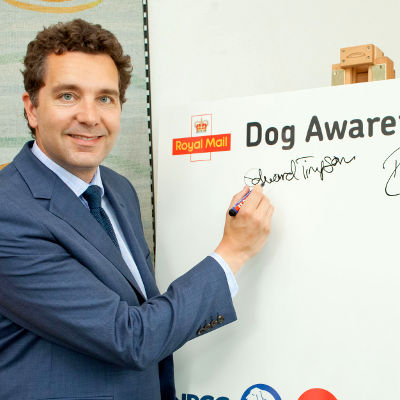 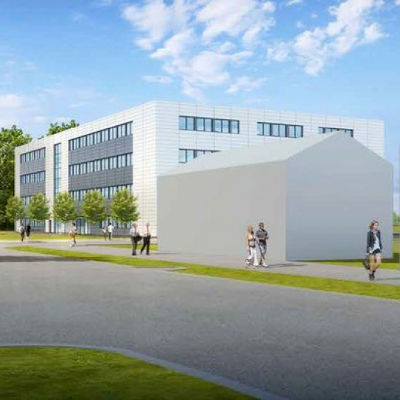 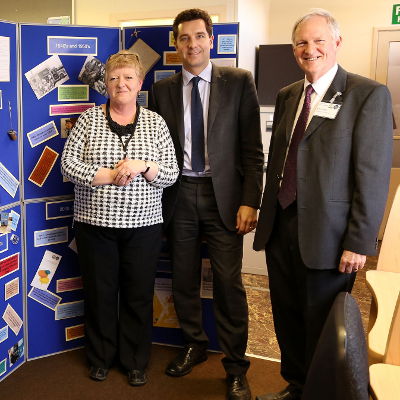