The event took place on the 70th anniversary date of the Hall, which was officially opened on Saturday 26th March 1949.

The event was ‘A Night of Entertainment’ celebrating the Hall’s 70 years among the community and included live music, drama and two short films about the Hall.

Michael Ravenscroft was the Master of Ceremonies.

The second film - ‘A Community Focal Point’ - was edited by Frank Nicklin and showed, via videos and photographs, the range of groups and societies which have used the Hall throughout the year and in years past. It is a well-used, popular and important centre of the community, and has been so for seventy years.

The programme also included an impressive performance by Wistaston Young Drama Group entitled ‘All the world’s a stage’. Des Redfern sang and played his mandolin. Tony Brindley sang superbly under the title ‘Croon a Tune’. Arthur Newton encouraged audience participation as he played his accordion with a ‘Sing-along’. The evening of entertainment was completed by seventeen members of the South Cheshire ‘George Formby’ Ukulele Society with a ‘Finale’.

There were also refreshments during the interval and a prize raffle.

Diane Edge-Robinson, the Hall’s Vice Chairman, took to the stage at the end of the evening to thank everyone for supporting the 70 years celebration event. So many people had put in so much effort to make this a resounding success. What a wonderful evening to celebrate a special anniversary - a most successful community event.

Over 130 people were in attendance and the event raised over £600, which will go towards the ongoing upkeep of the Hall. 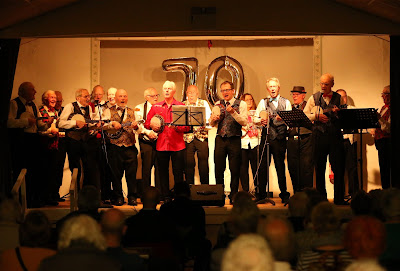 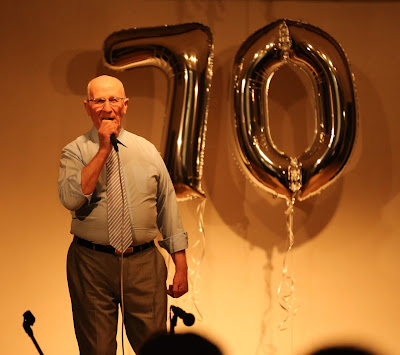 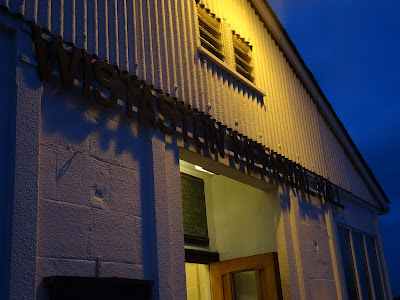