Trees now deadly in the park still no action by CEC 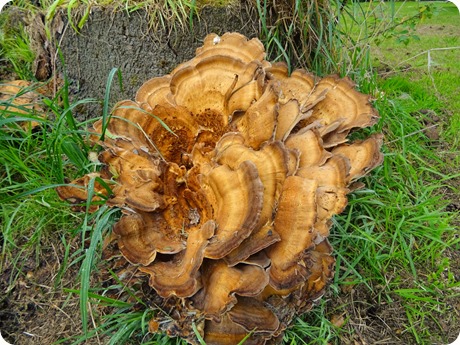 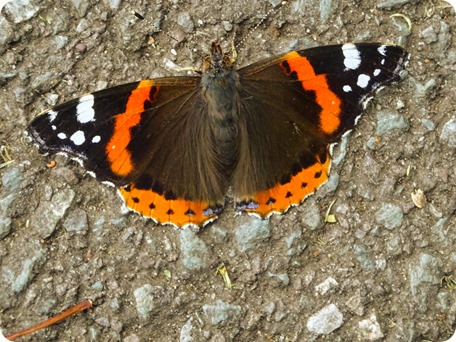 Last time we showed a massive deadly branch that had fell and again this week another one in the same area these are enough to kill anyone and its happening all over the park. Its been reported to the park manager and other members of the council but no action has been taken they seem hell bent on getting some one killed before they do anything. They came and chopped up this fallen branch and within a few feet there are more deadly branch's but they didn't touch them they left them on the same tree. The council has a duty to keep people safe in the park and are not even making any attempt to remove these dead branch’s. If anyone is hurt or killed these reports can be used in court to prove negligence

More on this at www.queensparkcrewe.com 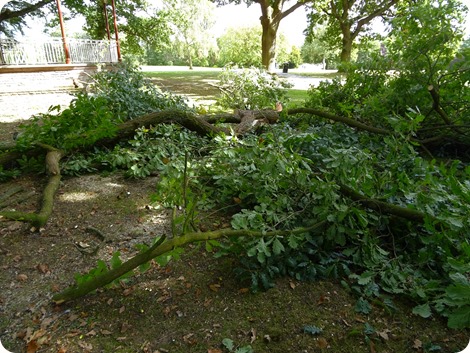 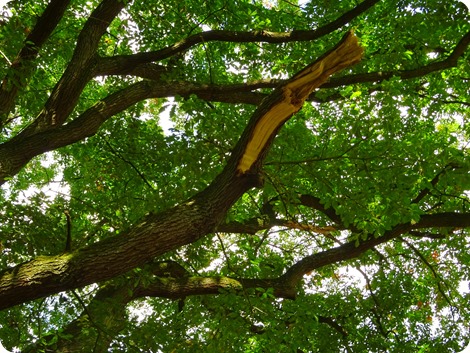 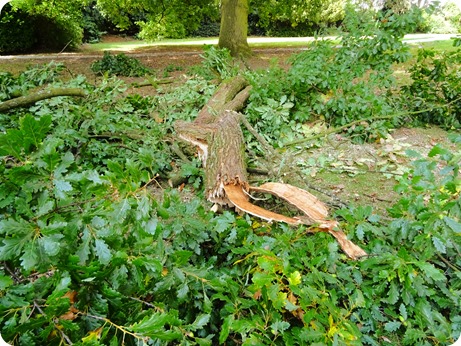