The annual Duck and Boats’ races were postponed on 9th September because of the inclement weather – too wet for ducks!

The 22nd ‘Annual Community Duck Race and Children's Model Boat Race’ took place on Saturday 16th September 2017, at the Joey the Swan Recreation ground in Wistaston. The guests of honour were the Rose Queen and her Attendant.

The event was organised by members of the Wistaston Community Council. The sponsors were Wistonia Electrical & Security Ltd with a generous local charity donation from the new Wistaston Co-op.

The event was officially opened by the Wistaston Rose Queen (Jessica Doano) and her Attendant (Elise Kennerley).

There were also 15 stalls featuring local charities and organisations, selling an assortment of goods or advertising their activities.

1st – ‘Blue torpedo' by Ollie and Toby from Wistaston who won £10 and a trophy. They said "We like our boat. We hope it will be the fastest boat".

1st – Jessica Chesters who won £10, plus a trophy donated by Herbert Locke MBE.

There was an enthusiastic commentary on both races by Dane Chaplow, with ongoing excitement and incident around every corner as ducks and boats bobbed and weaved along the obstacle course.

A representative from Wistaston Community Council said, “This was our first attempt at organising the Duck Race, which has been a popular, community event for twenty-two years. We were able to follow the long-standing procedures from the past and thank, most sincerely, all the volunteers who made it a quacking success. We were pleased that it was a sunny day, following the wet postponement on 9th September. We are so grateful to the sponsors - Wistonia Electrical & Security Ltd, the new Wistaston Co-op and Crewe Movie Makers.” 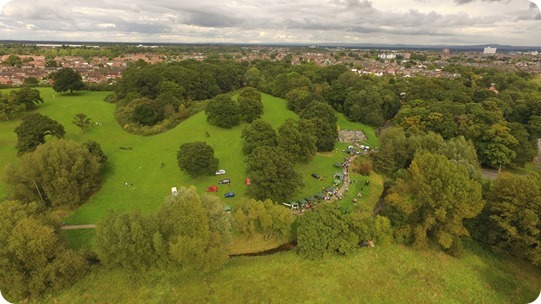 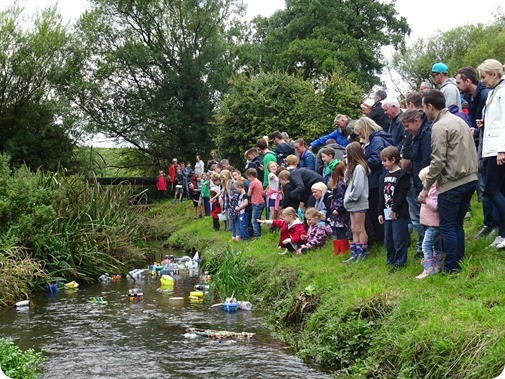 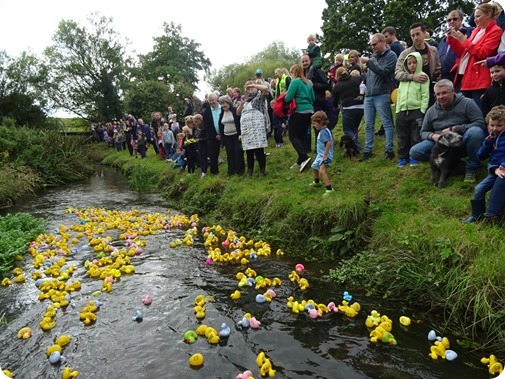