Sandbach Flashes a 70 year OAP was today was physically assaulted by the owner of the car below. The man threatened he would be killed and his family hurt if he returned to the flashes . The man openly admitted a few days earlier in front of witness he had put a trap on top of a badger sett in the area which he claimed was for squirrels. It is a criminal offence to interfere with a badger sett and even if it was for squirrels there is no excuse for birders killing them just because they eat the birds pea nuts. 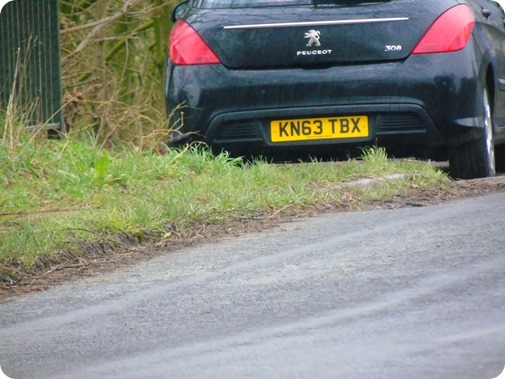 Cheshire has a badger group who inspect and protect all badger setts and they found it and its believed it was removed by the Police last year. In very recant days badger baiting has been seen in the area and a dead badger has been found close to the site. The birder had a go at the OAP last week and a field officer from the badger group who was checking for any illegal activity   felt very threatened by birders at the site. 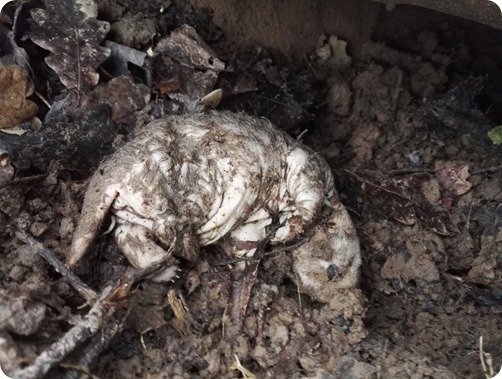 If other birders are party to these traps they can be found guilty of criminal offence under the Badger Act. To offer this level of violence it would suggest that something illegal is going on you expect birders to respect all wildlife not murdering any wildlife who are just trying to feed themselves.

To threaten an OAP is the lowest of the low I wonder if they would do the same to a young body builder or is it just OAPS. The question remains are visitors safe or will they suffer similar violence. The site is all on public property and not owned by the birders so its open to anyone to see the wildlife its a SSSI site and should be promoting wildlife not killing it.

The badger group will step up checks in light of the incidents and the dead badger and police and RSPCA are working with the group to protect badgers and other wildlife they can put markers on the cars which will be flagged if they are seen close to any setts .

If you think that threatening an OAP and setting traps is wrong you can complain to the birders here https://sandbachflashes.co.uk/contact-us/

The guy who did the threatening should think himself lucky that man may be old but he is the world record holder for the most powerful punch in the world from an inch away with 50 years experience in martial arts. He could have taken him out in a a second never pick on old people you never know who they are