This free event included live music on The Cobbles, BBQ/Hog Roast by Sandbach Round Table, entertainment in the park including children’s funfair, a Thomas the Tank Engine road train, zorbing and birds of prey, a Sandbach Fire Station Open Day, an art festival at the Masonic Hall, a classic car show on Scotch Common (Saturday), and also on Scotch Common there was a large vehicle display featuring trucks, buses, classic and vintage cars, motorbikes, tractors, miniature steam engines and bicycles. There was no parade this year due to roadworks taking place nearby at Junction 17 of the M6 motorway. Numerous shops and pubs were open in the town over the weekend. Over 20,000 people were estimated to have attended the event which took place in warm and dry weather. 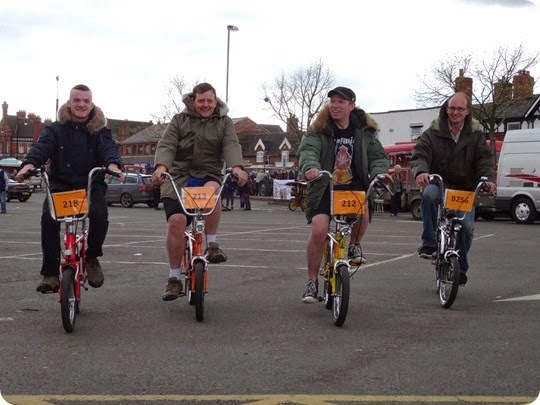 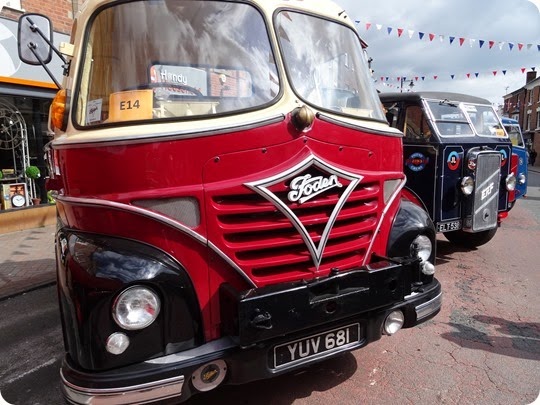