Over 40,000 people attended the Festival over its five day period (Thursday 2nd to Monday 6th April 2015) with over 100 performances at sixteen venues in Nantwich.

Entry to the majority of the festival pub gigs was via a £7 wristband. 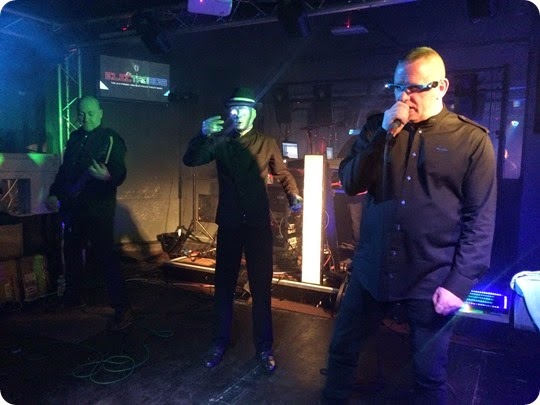 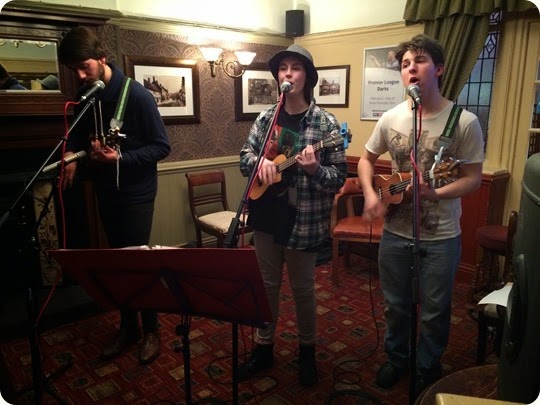