The Return of Trance Classics’

Reporter Jonathan White
Legendary radio and club DJ Dave Pearce made a triumphant revisit to Studio Nantwich in Nantwich on Friday 18th October 2019 with a ‘The Return of Trance Classics’ gig. 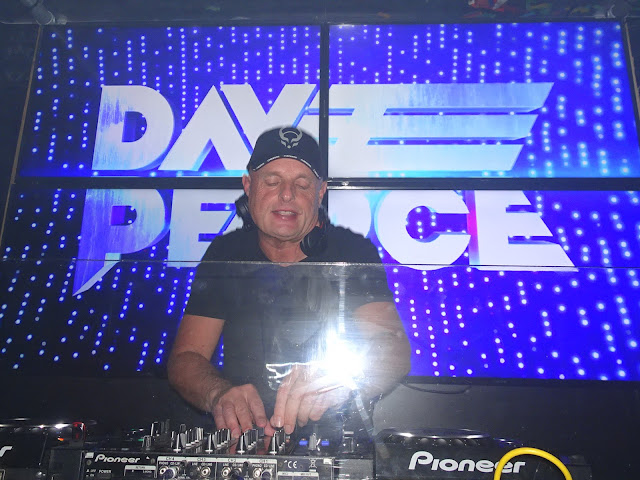 Dave made his inaugural visit to the town and Studio Nantwich on Castle Street in June this year, when his concert was enjoyed by hundreds of fans.
The creator and original presenter of BBC Radio 1's Dance Anthems, Dave has been a driving force in the UK Dance scene for many years.
He has sold more than one million mix compilation albums in the UK with numerous top five UK chart positions.
Dave continues to tour the world playing his sets and has held residencies in Ibiza, Ministry Of Sound in London and BCM in Mallorca.
Dave’s set was packed full of the dance anthems including tracks from ATB, BT, Dario G, Faithless, Fatboy Slim, Moby, Sash!, Tiesto, Moloko, The Chemical Brothers, and William Orbit.
Local DJs Daz Bailey and Alan Woodhouse warmed up the crowd with floor-filling tracks prior to Dave Pearce’s performance.
Nigel Woodhouse, Director of Operations at Studio Nantwich said: “It was fantastic to welcome Dave Pearce back to Nantwich. He is by far one of the best DJs of the iconic decade of dance - the ‘90s. He was very keen to come back as he felt the people that attended his first show in June were so passionate about the music and was keen to entertain them all again. I was both a customer and a club operator in the ‘90s and I can say in my twenty-six-year career in this industry the ‘90s were without doubt a very special time for clubs and music. Nantwich is a fantastic town with so much going on for a town of its size. I am both proud and lucky to live here and be part of it.”
The 55-track compilation album ‘Dave Pearce Trance Anthems 2’ is out now via CD, download and streaming.
Dave Pearce’s free weekly one hour podcast ‘Delirium’ featuring the hottest EDM, Progressive and Trance is available to download and stream: http://www.davepearce.co.uk/podcast/
For further information relating to Studio Nantwich, please visit: https://www.facebook.com/StudioLiveNantwich/