Further funds were raised at St Mary’s Church Hall in Wistaston via a fashion show and ‘An evening with Steve Leonard’ from Leonard Brothers Veterinary Centre event.

All proceeds have gone towards completing Wistaston Scout Group's new Scout Centre off Elm Close in Wistaston, so that the next and future generations can experience everything that scouting has to offer. The facility is used by 35th South West Cheshire (Wistaston) Beavers, Cubs and Scouts, along with an Explorers (14-18 year olds) group.

Jo Bowkett, Secretary, Wistaston Scout Group said: “We are so proud of Ellie Newbrook and what she has achieved in producing such a lovely calendar of Wistaston and raising money for the Group. We have been very fortunate to have the support of our local community and businesses both for the calendar and for our fundraising events. We look forward to being able to celebrate the Group’s 60th anniversary this year in our brand new Scout Centre.” 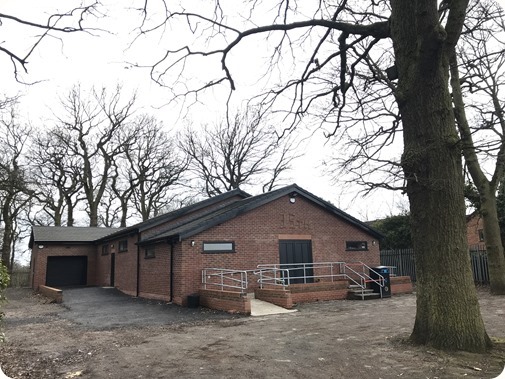