The band featured vocalists, a keyboardist, a guitarist, and a drummer.

This is Ultra 90’s tenth year of touring and they have performed alongside Chesney Hawkes, D:Ream, Damage, 911, East 17, Livin’ Joy, N-Trance, Snap! and So Solid Crew.

The show was accompanied by video projections and a light & laser display. 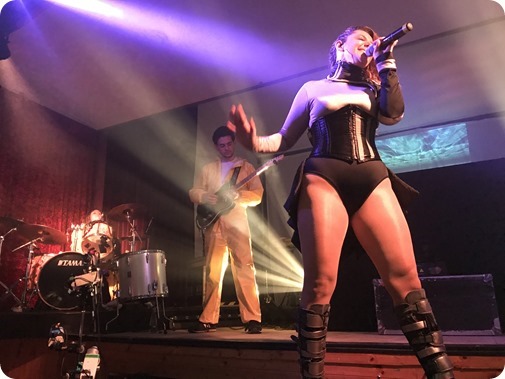