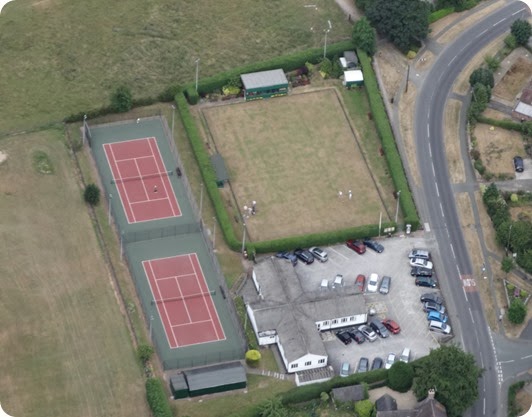 The Chairman Alastair Bain welcomed the fifteen present and announced that he was standing down as Chairman at this meeting.

The Membership Secretary Bill Heath reported that there had been 114 members compared with 93 in the previous year. He was pleased to announce that there were now 29 junior members.

Club sessions continue to be well attended on Monday and Wednesday evenings and Sunday afternoons. The senior morning sessions on Tuesdays and Thursdays are most successful.

The Treasurer Bill Heath reported that the Club was in a strong financial position. The courts will be repainted during the Spring.

The Election of Officers and Committee for 2014 resulted:

It was agreed to increase the membership fees by a small amount.

Two men's teams will be entered into the Summer league.