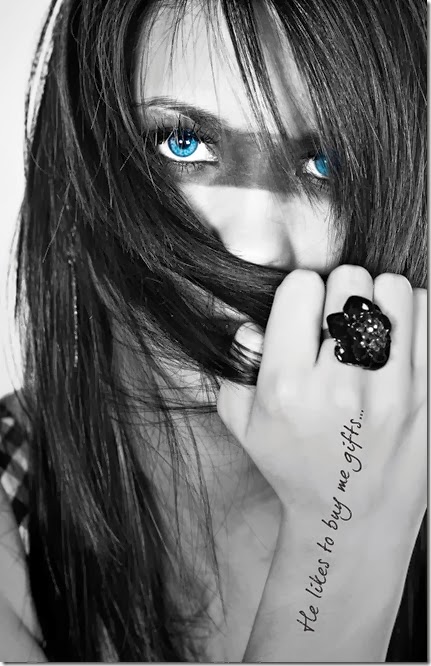 Agencies across Cheshire who are involved in safeguarding young people and work together to protect young people at risk of child sexual exploitation, have launched a campaign called ‘The more you know, the more you see’.

The campaign aims to create debate among young people, professionals, parents and other people responsible for caring for young people, about how to spot the signs of child sexual exploitation.

As part of the campaign, schools across Cheshire East, Cheshire West and Chester, Halton and Warrington will be working to raise awareness of child sexual exploitation among children and their parents.

Ian Rush, Chair of Cheshire East Safeguarding Children Board, said: “Society is increasingly aware of the risks associated with child sexual exploitation, but more needs to be done to ensure parents, carers, teachers and young people themselves understand the dangers and can spot the warning signs.”

Cheshire East Council’s cabinet member for children and family services, Councillor Rachel Bailey, added: “Protecting children from harm is of course everyone’s number one priority. The best way of doing that is by being open about child sexual exploitation, discussing the risks and equipping young people and those looking after them with the right information so they can avoid becoming victims.”

Cheshire East Council’s director of children’s services, Tony Crane, said: “The campaign aims to give practical advice and information to help shine a light on a problem that has remained in the dark for too long. The case studies emphasise the very real difficulties facing young people today and help them recognise a potential abuse scenario.”

DCI Nigel Wenham of Cheshire police said: “Ensuring young people are familiar with the signs of child sexual exploitation will help them to make positive decisions about relationships and warn them about relationships with people who may want to manipulate and control them in order to sexually exploit them.

“If child sexual exploitation can be talked about openly in the home, at school, with friends, with family and those charged with caring for young people, then they will be able to trust those people around them and be able to break free by seeking the vital help they need.”

Police and Crime Commissioner John Dwyer added: “We now want parents and those who care for some of our most vulnerable children in our communities to play their part. Child sexual exploitation is a hidden crime which can go unnoticed but causes untold damage – both physical and mental  on young victims caught up in its web, leaving them scarred for life.”

Both children and their parents are being urged to visit the campaign website, www.knowandsee.co.uk. This features profiles of three young people who have been victims of sexual exploitation. Their stories really bring home the trauma of child sexual exploitation and what signs to look for.

There are many agencies across the county engaged in the campaign, including schools, local authority and health workers, police officers and people whose role it is to help youngsters in tough situations. Catch22, is one such organisation. It is a charity that provides support and advice for young vulnerable people.