The Studio on Castle Street in Nantwich are hosting two consecutive days of fund-raising concerts during the annual Nantwich Jazz, Blues & Music Festival.

Entry on both days is by donation and money raised will go to Mid Cheshire Hospitals Charity’s Dementia Appeal: http://www.mchcharity.org/dementia-appeal/

Nigel Woodhouse, Director of Operations at The Studio, said, "We are really looking forward to our two charity events this Easter.  It gives people like myself that grew up in the ‘80s the chance to relive their youth for a night or two. Doing these events for the Leighton Dementia Appeal is a fantastic and worthy cause. Dementia has touched so many of my friends with elderly parents and it is a great feeling to give a little bit to help.”

The 22nd Nantwich Jazz, Blues & Music Festival will feature performances by more than 150 solo performers and bands at venues across the town over the Easter Bank Holiday weekend (29th March-2nd April 2018): http://nantwichjazz.com/ 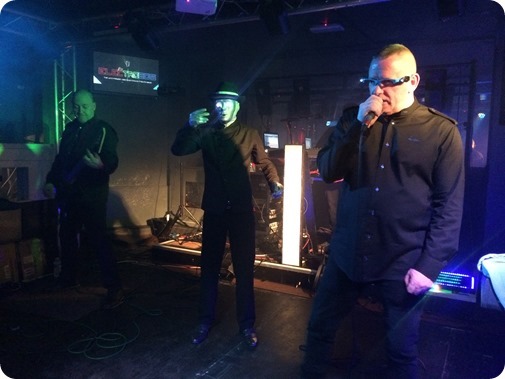