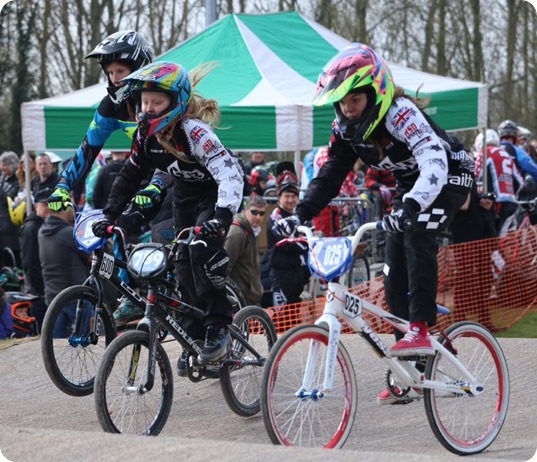 The event attracted bike riders from across northern England and Wales with more than 300 competitors aged between six and 40 taking part.

After the success of this event, it is hoped that British Cycling – who organised the competition – will allow the club to host national competitions, which would run from a Friday to a Sunday and could attract large crowds.

Councillor Paul Bates, Cabinet member for communities and health, said: “This was a terrific event which was very well attended.

“In an Olympic year and with the Tour of Britain just around the corner, it’s a great time for all residents to get involved. Events like these can have tremendously positive health impacts and I would be thrilled if there is an opportunity for Crewe to show it’s passion for cycling to a larger audience with national recognition.”

With the Tour of Britain coming to Cheshire in September, the Council is hoping that events such as the BMX summer series competition can encourage more residents to lead more active lifestyles.