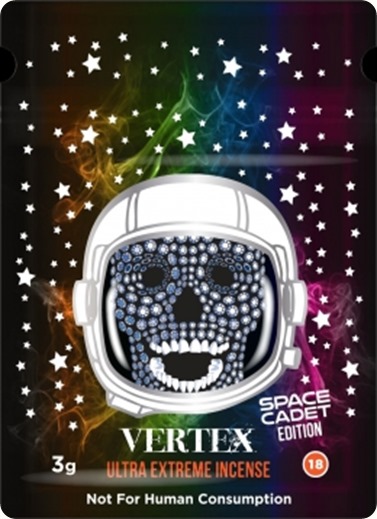 Council leader Michael Jones has a message for dealers selling a new type of legal high that is known to prove fatal – ‘stay out of Cheshire East’.

It follows an alert from Cheshire Police after several incidents elsewhere in Cheshire.

Cllr Jones is also appealing to parents and schools to be extra vigilant and to watch out for tell-tale signs among young people who may be tempted to try Vertex (also known as space cadet), a new legal high known to have caused deaths.

Councillor Jones, who recently announced a major new policy around intervention and support for young people with troubled lives, said: “People who peddle these legal highs are despicable and are preying on the vulnerable and the young.

“I would be very concerned if any young people in Cheshire East fell victim to these potentially-lethal substances and I applaud the police for alerting everyone to the dangers of Vertex, which it appears is being peddled by unscrupulous dealers on our doorstep.”

Cheshire police Assistant Chief Constable Mark Roberts has appealed to anyone supplying Vertex to stop and for anyone who has purchased it, has used it or is considering using it, to stop.

Anyone who has taken it, he said, should seek urgent medical assistance.

Anyone showing signs of these symptoms should be placed in the recovery position and an ambulance called.

Councillor Jones said: “This is extremely worrying and I appeal to Cheshire East residents to report any suspicions to the police.

“I am also telling the dealers in this drug to stay out of Cheshire East.”

Steph Cordon, Cheshire East Council’s head of communities, said: “Young people think so-called legal highs are a safe option but there have been nearly 200 deaths in England associated with these substances.

“Users of ‘legal highs’ may receive help through the Cheshire East substance misuse service, where they are supported and advised on the physical and psychological risks and long-term consequences.”

Vertex or ‘space cadet’ is known to contain a highly dangerous chemical linked to a number of deaths on the continent and it is now being sold on the streets and in schools with several incidents reported in Cheshire.