Welcome to this, my 159th news bulletin.

At a time of economic difficulty, when tough decisions have been made on public spending, there's little sympathy for those who don't make their full contribution.
I believe we should welcome businesses to Britain with open arms and have the lowest business taxes of any major country in the world.
Britain is moving to a system lower and more competitive taxes, but I believe people and businesses should pay those taxes, not aggressively avoid or evade them.
Some companies are going to extraordinary lengths to avoid paying their taxes and that is not fair on Crewe and Nantwich taxpayers.
That is why I'm pleased action has already been taken on tackling the aggressive tax avoidance of some large companies and individuals. The UK started the global work on changing international tax rules and is now leading the world in implementing these changes in Britain.
In contrast, Ed Miliband and Ed Balls did nothing to deal with aggressive avoidance and evasion while in the Treasury during the last Labour government. We’ve turned that around because as Conservatives we believe in low taxes, but taxes that are actually paid – so the system works for hard-working taxpayers.
Since April 2010 the Government has made 42 changes to tax law, closing loopholes and introducing major reforms to the UK tax system. These include the introduction of a General Anti-Abuse Rule and strengthening the Disclosure of Tax Avoidance Schemes regime.
Furthermore, the Government has invested £1 billion over the last four years to tackle tax avoidance and evasion. HM Revenue and Customs (HMRC) as secured over £85 billion in through tax investigations since the beginning of this Parliament, and is committed to recouping an additional £5 billion by clamping down in the next Parliament.
In addition, around 80 per cent of the avoidance cases heard in the courts are being won by HMRC, protecting £2.7 billion of tax in 2013/14.
To make sure the largest companies contribute, the Government is introducing a 25 per cent tax on multinationals’ profits where they are artificially shifted out of the country.
This behaviour isn't fair to firms in Crewe and Nantwich that pay their taxes, nor is it fair to local taxpayers, so I'm pleased the Government is introducing this Diverted Profits Tax from April to help put a stop to it. This will raise over £1 billion over the next five years.
The introduction of new anti-avoidance measures will dramatically reduce the benefits from complex arrangements such as the so-called ‘double Irish’ used by some large multinationals, especially in the technology sector, and the new General Anti-Abuse Rule will deter the creation of abusive tax avoidance schemes. The Government is also consulting on new powers for HMRC to collect unpaid taxes from people owing more than £1,000.
The G20 group of countries has agreed a new global mechanism that makes it easier for HMRC to identify UK taxpayers hiding assets or income offshore. Those avoiding tax can be fined twice the tax owed, with the possibility of criminal prosecution and a prison sentence.
I wholeheartedly support the Government in this fair approach to tackling aggressive tax avoidance and evasion, and hope that this information is reassuring to my constituents who work hard, pay their tax and contribute fairly to the running of our great country.
If you would like to read more about the action the Government has taken to tackle tax avoidance and evasion, this can be found online at www.gov.uk/government/policies/reducing-tax-evasion-and-avoidance. 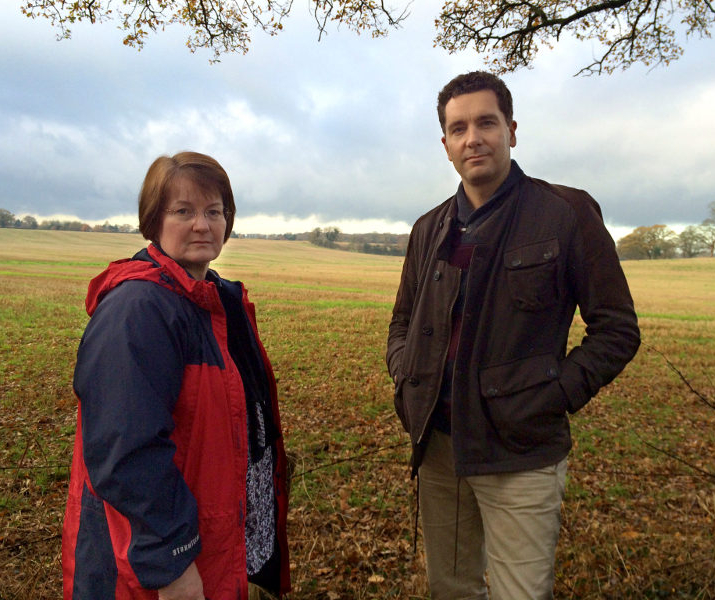 Solar park on outskirts of Nantwich is refused
Having met with local campaigners and visited the application site, I was pleased to support local people in objecting to the application for a solar farm in Hatherton.
I am therefore delighted that this week, Cheshire East's councillors have listened and rejected this application.
You can read the full report from the Crewe Chronicle. 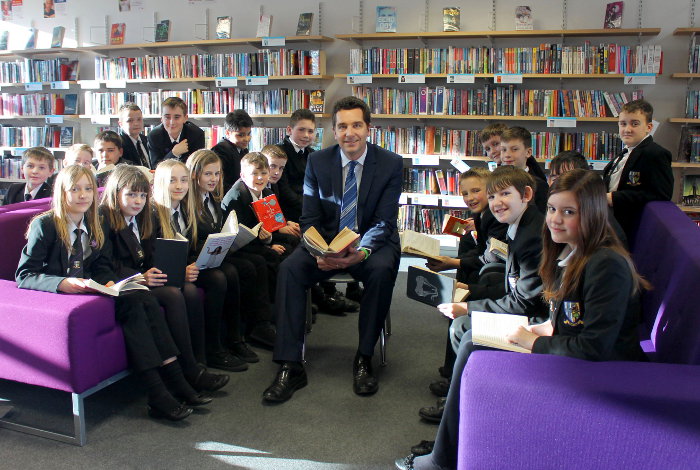 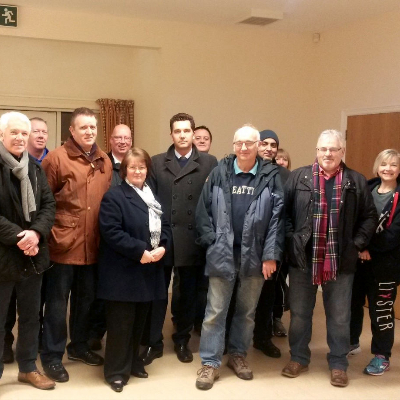 Action group calling on residents to object to controversial development
Crewe Chronicle: The action group has the backing of more than 1,200 residents and over 250 people were crammed inside the village hall  to listen to updates from community members, as well as Crewe and Nantwich MP Edward Timpson. 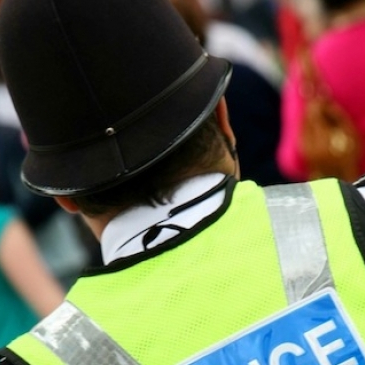 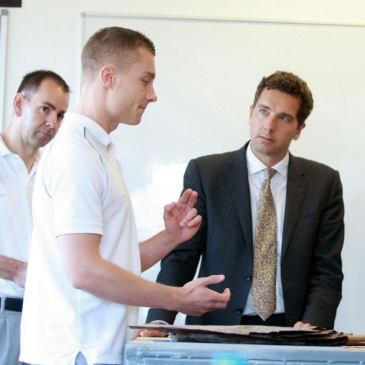 Business growth is welcomed
MP Edward Timpson has backed the announcement of £15.13m additional government funding to support businesses and infrastructure in Crewe and Nantwich - helping to create jobs and support businesses.