Organisers expect 40,000 people to attend the festival during its five day period - Thursday 13th to Monday 17th April 2017 - with 150 bands performing at twenty venues in Nantwich. Musical genres will include jazz, blues, swing, pop and rock.

Entry to the majority of festival pub gigs is via an £8 wristband. There are also ticketed events.

Electronica tribute band 'Electro 80s' - http://www.electro80s.com/ - performed on the opening night at The Studio Nightclub & Entertainment Venue http://www.facebook.com/studionantwich . Their concert took place in front of a capacity five hundred people. Electro 80s performed a two-hour set recreating songs by artists including Gary Numan, OMD, Visage, Tears for Fears, Kraftwerk, A Flock Of Seagulls, Howard Jones, Erasure and Depeche Mode. Nigel Woodhouse, Director of Operations at The Studio said, "It is fantastic to have Electro 80s back again this year. It is great to have so many people reliving their youth to the unmistakable sounds of the 80s. We hope that visitors also enjoy the numerous other bands we have on offer over the weekend".

The Nantwich App for Android and Apple devices can be downloaded for free by searching for 'The Nantwich App' from the relevant app store. It provides a full guide of all events and news via push notifications.

The Railway Hotel - http://www.railway-hotel.org/ - on Pillory Street will provide their own live entertainment over the Easter weekend, with free entry to all events.

The festival is projected to inject over £1 million into the town’s economy. 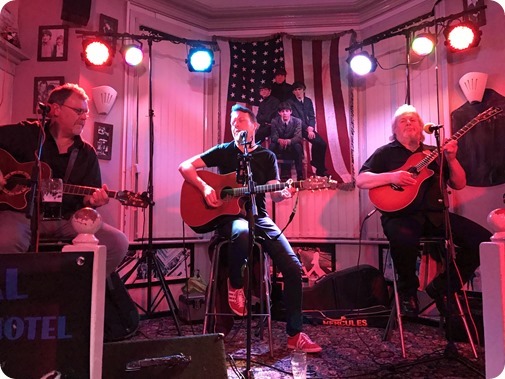 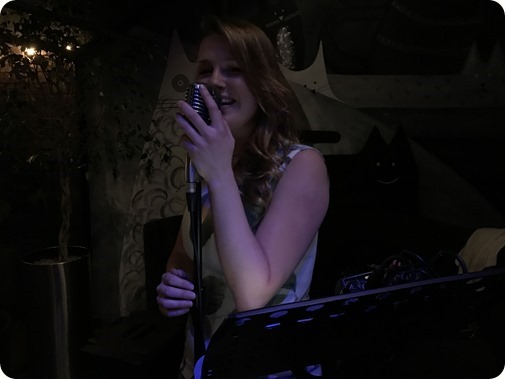