A local man recently completed an unusual walk for charity.

A local man recently completed an unusual walk for charity. 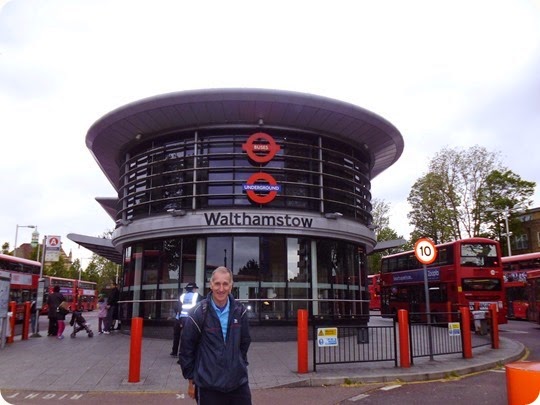 Tony Mason, aged 65, from Willaston followed the route of a London Underground Tube line - but above ground - on 9th May this year.

Tony and friend Judith Gibson used a London A-Z map to walk the route of the Victoria line from Euston to Brixton. On arrival at Brixton they caught the Victoria line train to Walthamstow, then walked back to Euston.

The walk took just over 5 hours - approximately 15 miles in total - and passed all 16 stations on the Victoria line.

The event was in aid of Marie Curie Cancer Care - http://www.mariecurie.org.uk/ - and so far they have raised over £200.

Tony said, "We passed Buckingham Palace and had our lunch break by the canal near Tottenham Hale Underground Station. It was interesting to see parts of London which I had previously known as a 'tube stop'."

If you would like to give Tony a donation, please email him via motomason@fsmail.net