The event will feature live dance music band 'House Jammerz' http://www.housejammerz.com/ , making a return to the venue, on stage at 9:30pm and performing the biggest and best House tracks ever.

The gig will be followed by an ‘I love the 90s’ club night from N-Trance original member ‘DJ Kuta’ until 3am.

Nigel Woodhouse, Director of Operations at The Studio said, "The House Jammerz are an incredible act that takes you right back to the biggest decade of dance music the UK has ever seen - I was lucky enough to be a Customer and a Club Manager through this iconic decade. We also have the pleasure of DJ Kuta doing our 90s only after-party - he was an N-Trance original. We are free entry with any donations going to Leighton’s Dementia appeal a worthy cause.” 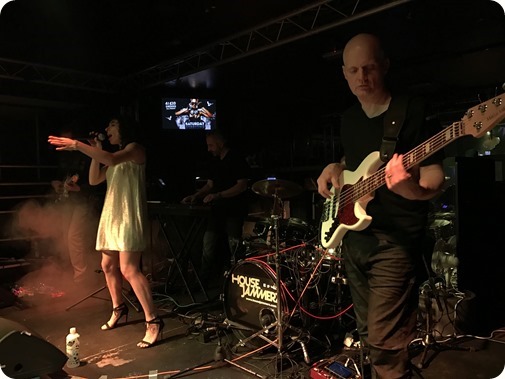