German DJ SASH! performing at The Studio in Nantwich

SASH! have sold over 22 million records worldwide and have performed for over twenty years.

German DJ Sascha Lappessen flew from Dusseldorf into England especially for the one-off show, which was organised by VIP Promotions.

Before the show Sascha said, "It is always nice to meet people who have enjoyed my music from the '90s and beyond. It will be great to play in such a fantastic venue. I hope everyone enjoys my set."

Sascha posed for photographs with fans, then moved to the stage in the large music and stage area.

The set was enhanced by a fantastic laser & light show.

Nigel Woodhouse, Director of Operations at The Studio, said, "We are pleased to bring this international DJ to entertain the people of Nantwich, Crewe and surrounding areas. At The Studio it is all about the entertainment. We hope everyone had a great night." 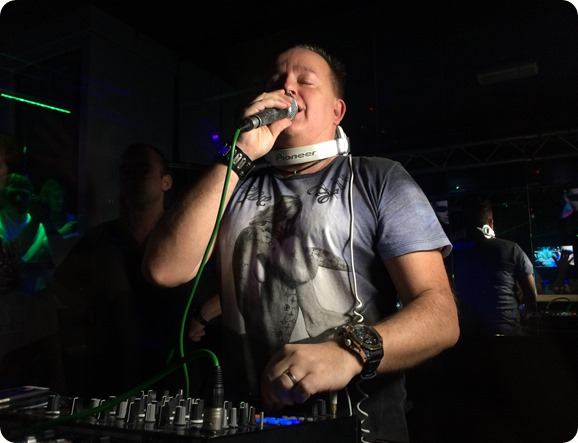 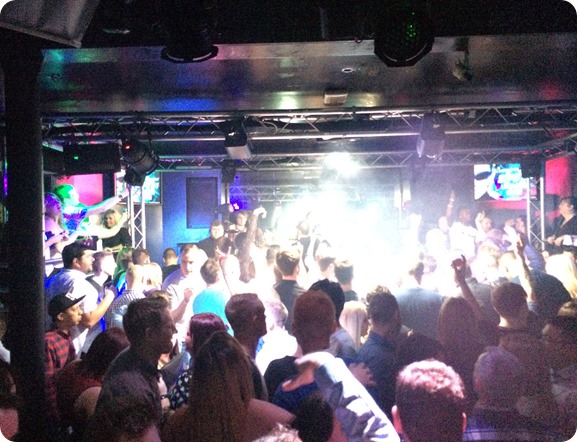