‘The Battle of Nantwich & Winter Fayre’ took place in and around Nantwich town centre and on Mill Island on Saturday 24th January 2015. The event is organised by The Holly Holy Day Society - http://www.battleofnantwich.co.uk - in association with the Sealed Knot re-enactment society. Applewood Independent - http://www.applewoodindependent.co.uk/ - were the main sponsors this year.

Holly Holy Day traces back to the 17th century and the four year long first English Civil War between Parliamentarians (Roundheads) and the Royalists (Cavaliers) loyal to Charles I. This year is the 371st anniversary of the original battle, which took place on 25th January 1644. It is the 43rd time the re-enactment has taken place.

A variety of events took place in Acton and around the town during the day with a parade from Malbank School and at Nantwich Market Hall, St Mary's Church, Nantwich Museum, Pillory Street, the Town Square and Mill Island.

There was also a wreath-laying ceremony at the war memorial on the town square to commemorate people who died in the Civil War Battle of Nantwich and other battles.

The 1644 battle was re-enacted on Mill Island, followed by Mayor of Nantwich, Councillor Christine Farrall presenting the Rose Bowl to the best regiment.

Thousands of people enjoyed the event, which took place in crisp and dry weather with blue skies. 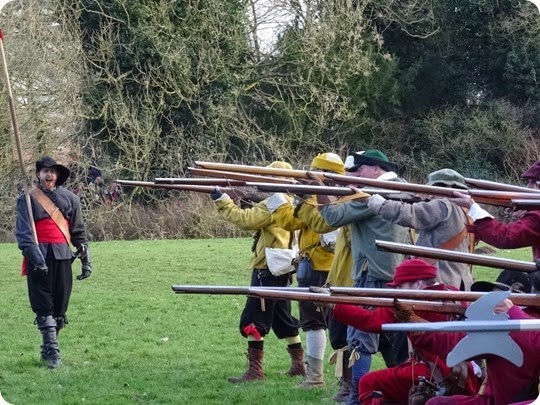 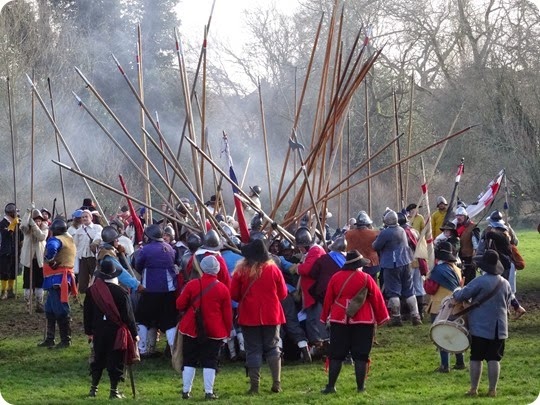 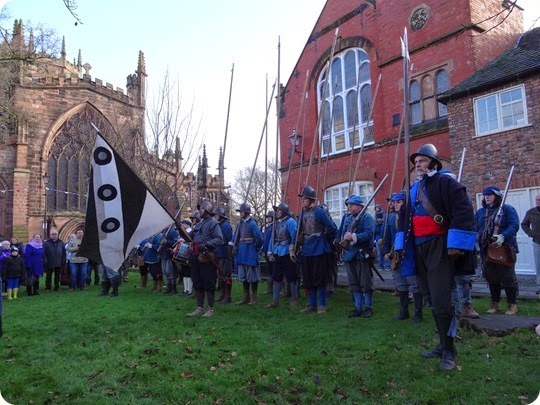