ONGOING: Shortly after 4.30pm firefighters were called to reports of a fire at a retirement apartment complex in Rolls Avenue, Crewe.
On arrival crews discovered that the fire is in the roof space.
It is affecting an area of the building measuring approximately 15 metres by 20 metres.
A full evacuation of the three-floor complex is taking place and firefighters are devising a plan of action in terms of the best way to fight the fire. 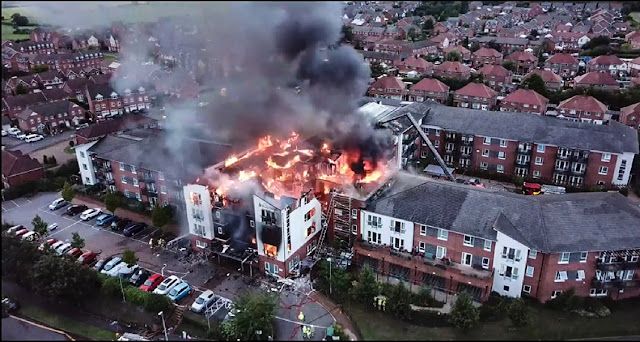 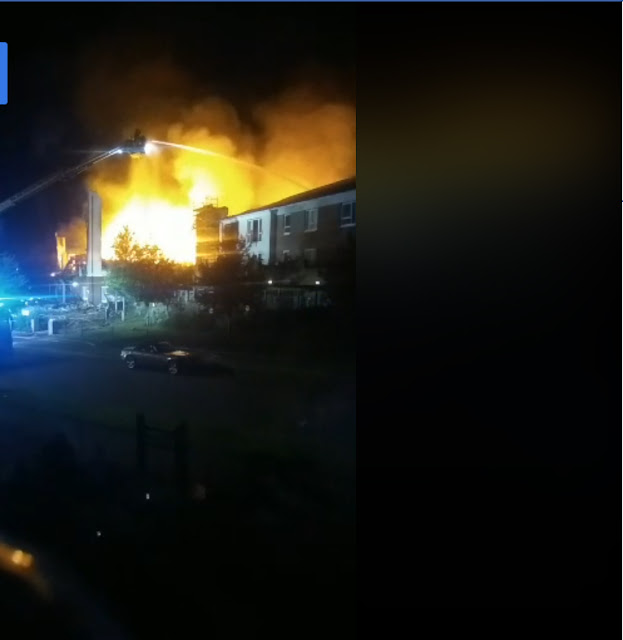 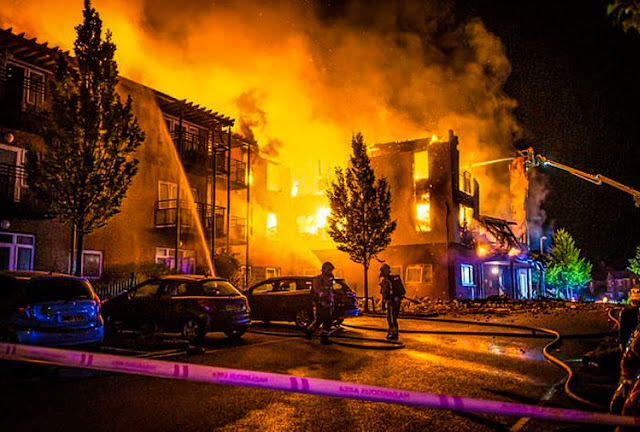 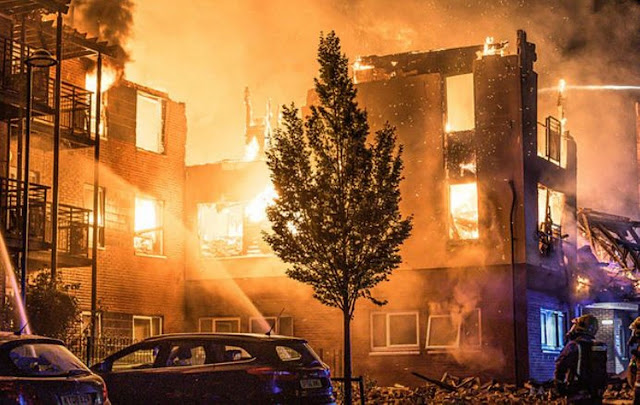 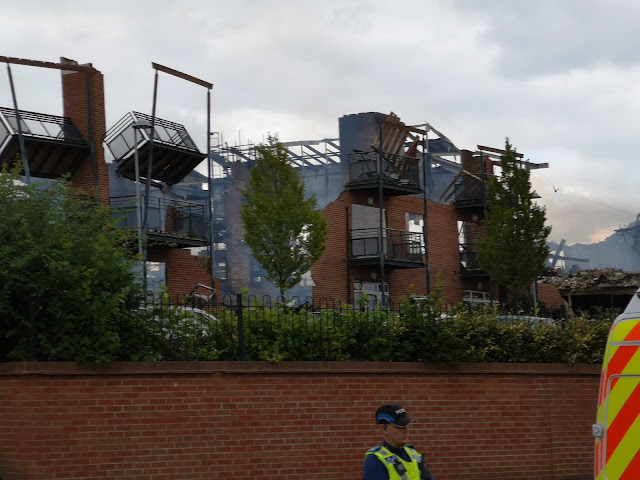 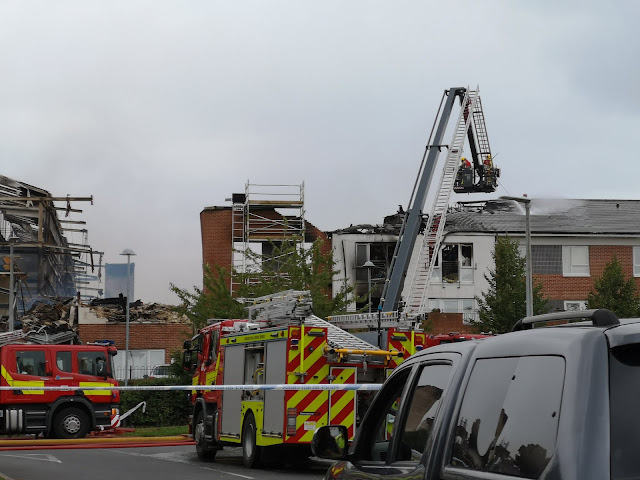 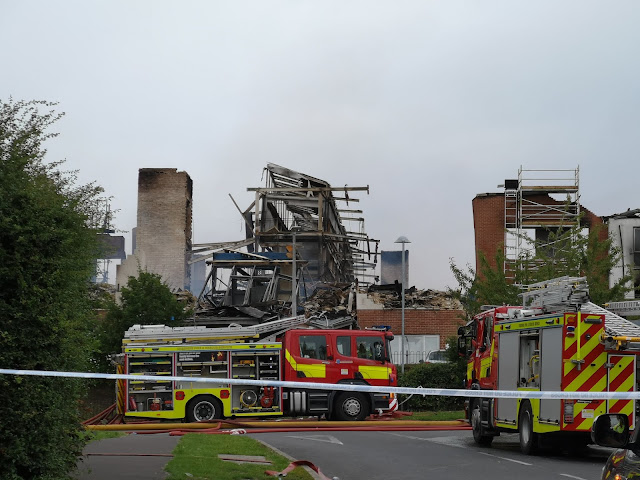 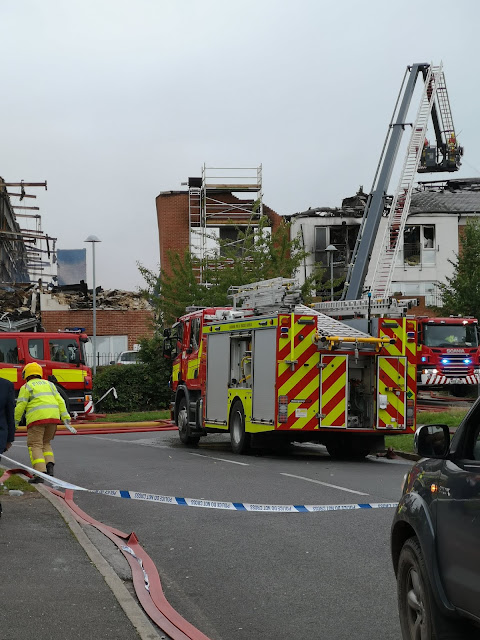