Dozens of vehicles were on display in the pub car park and at the rear of the premises. Classic and vintage car manufactures to view included Austin Seven, Ford, MG, Mini, Rover, VW, and Wolseley. Classic motorbikes manufactures included BSA, Ducati, Harley Davidson, Kawasaki, Laverda, Norton, Suzuki, Triumph, and Yamaha. Trophies were awarded for the best vehicles in categories relating to their decade of manufacture. The 'Crewe and Cheshire old school BMX' group displayed an impressive range of BMX bikes.

Vehicles that attracted particular attention were an ‘Only Fools and Horses’ Reliant Regal van and a custom Chevrolet El Camino lowrider with hydraulic front 'hopping' action and the ability to dip on one side to have a wheel in the air!

There was also a display of owls, snakes, cockroaches, owls, and a tarantula by ‘Wings and Things’; a bouncy castle; a refreshments stall; an ice cream van and live music. The Sydney Arms public house was also open as usual.

Entry was free and the event was enjoyed in beautiful sunny weather by several hundred people over the course of the day. 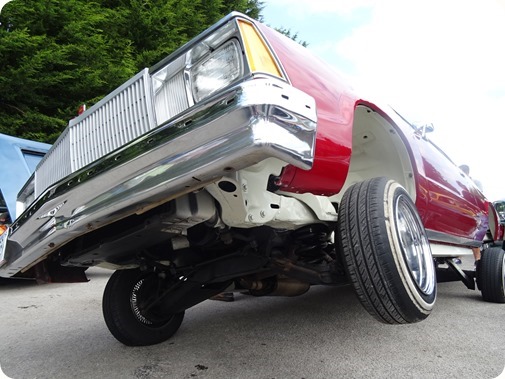 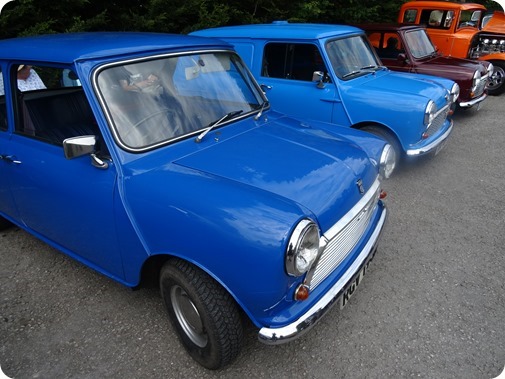